Lead times are an estimation based off what is currently in production. This is not a concrete number. We are doing our best to beat lead-times, but that is not always possible. Thank you for your support! 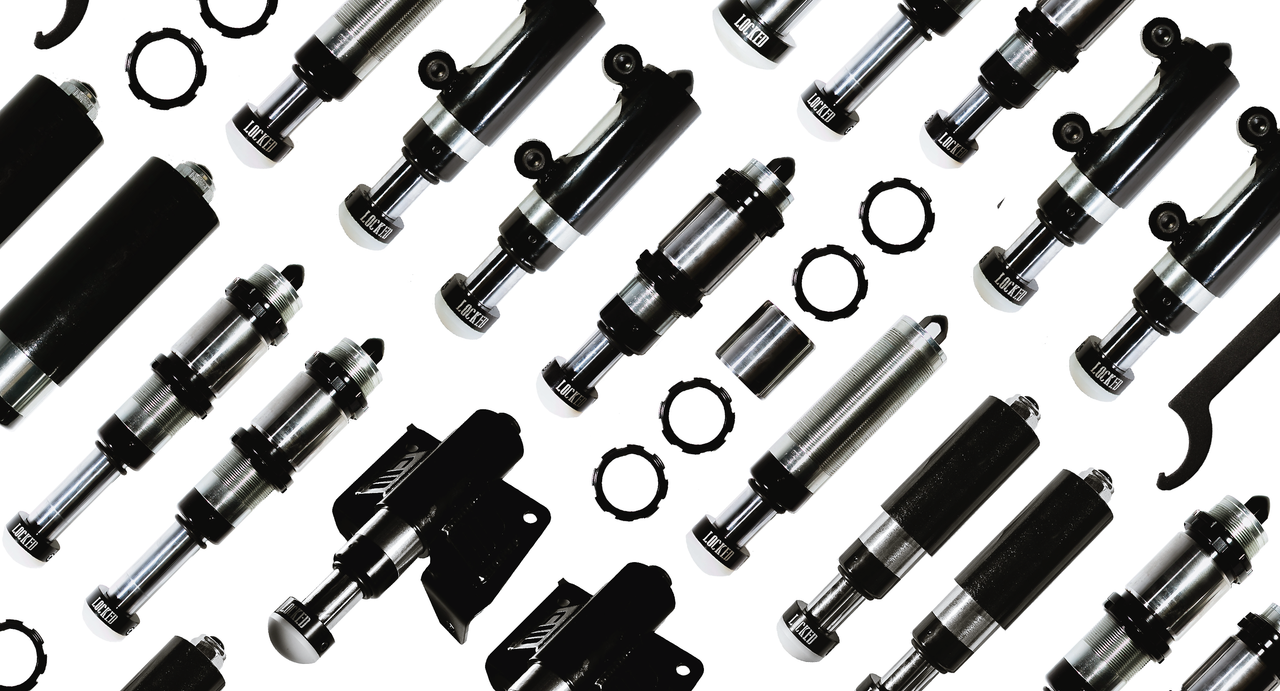 WE HAVE BUMP STOPS FOR ANY APPLICATION YOU NEED

OVER BUILT - NOT OVER PRICED 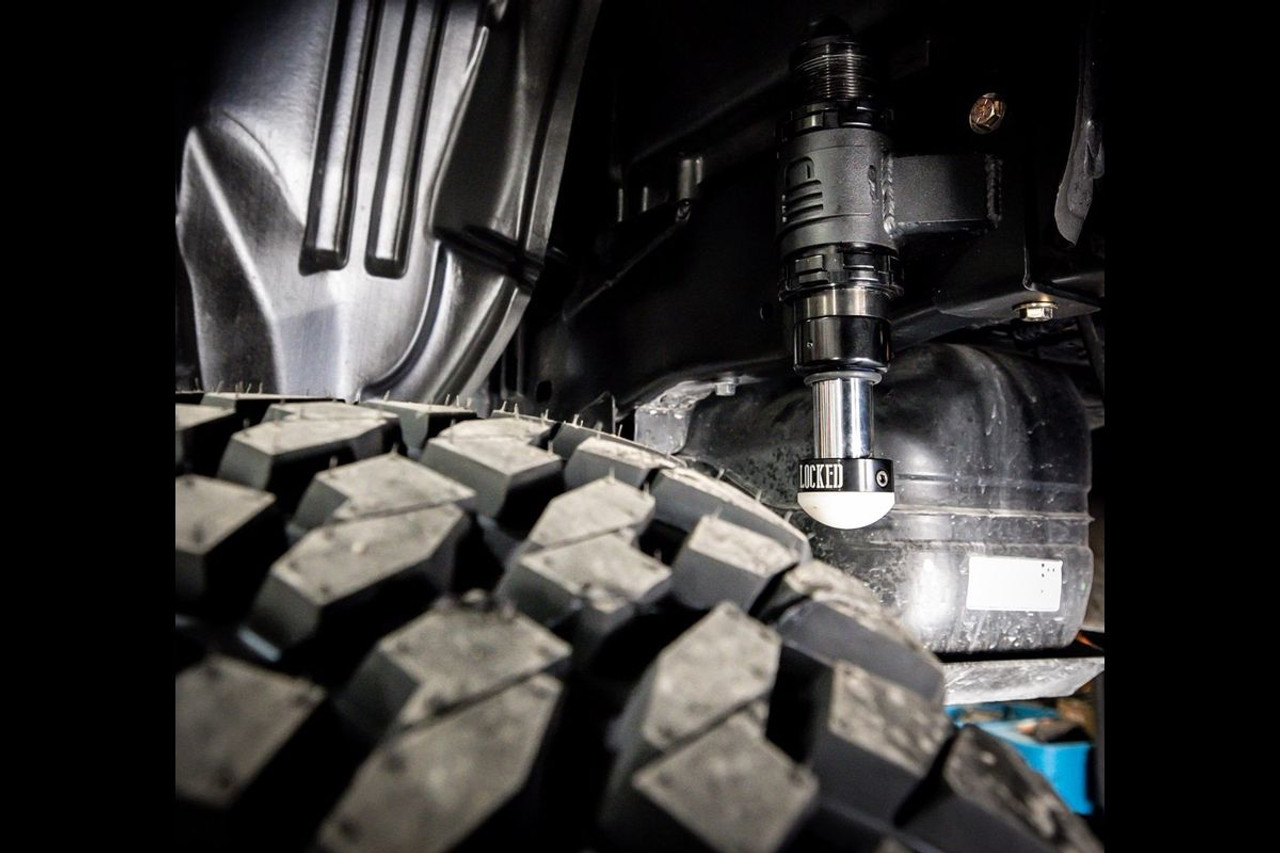 YOU KNOW YOU WANT THEM 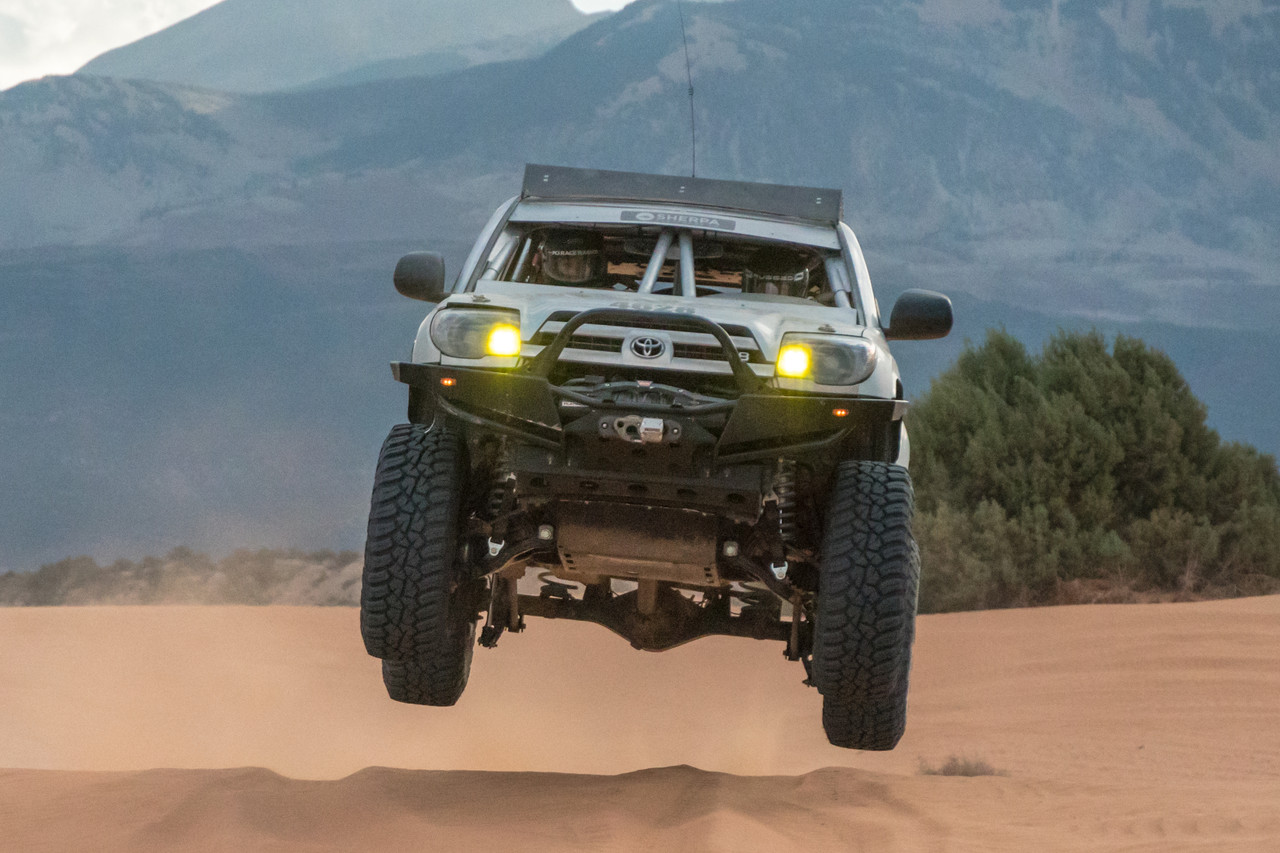 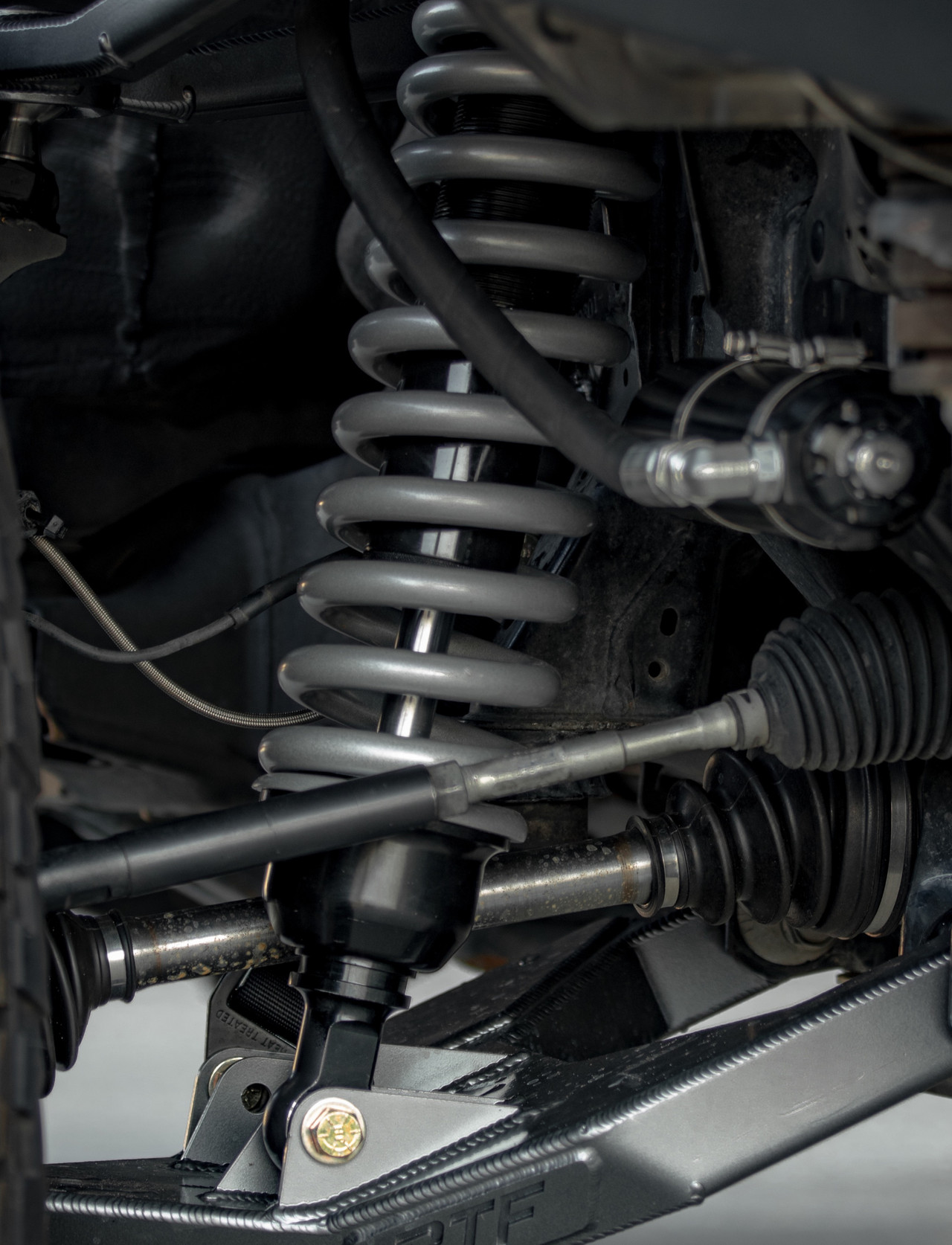 CHECK OUT OUR COILOVERS 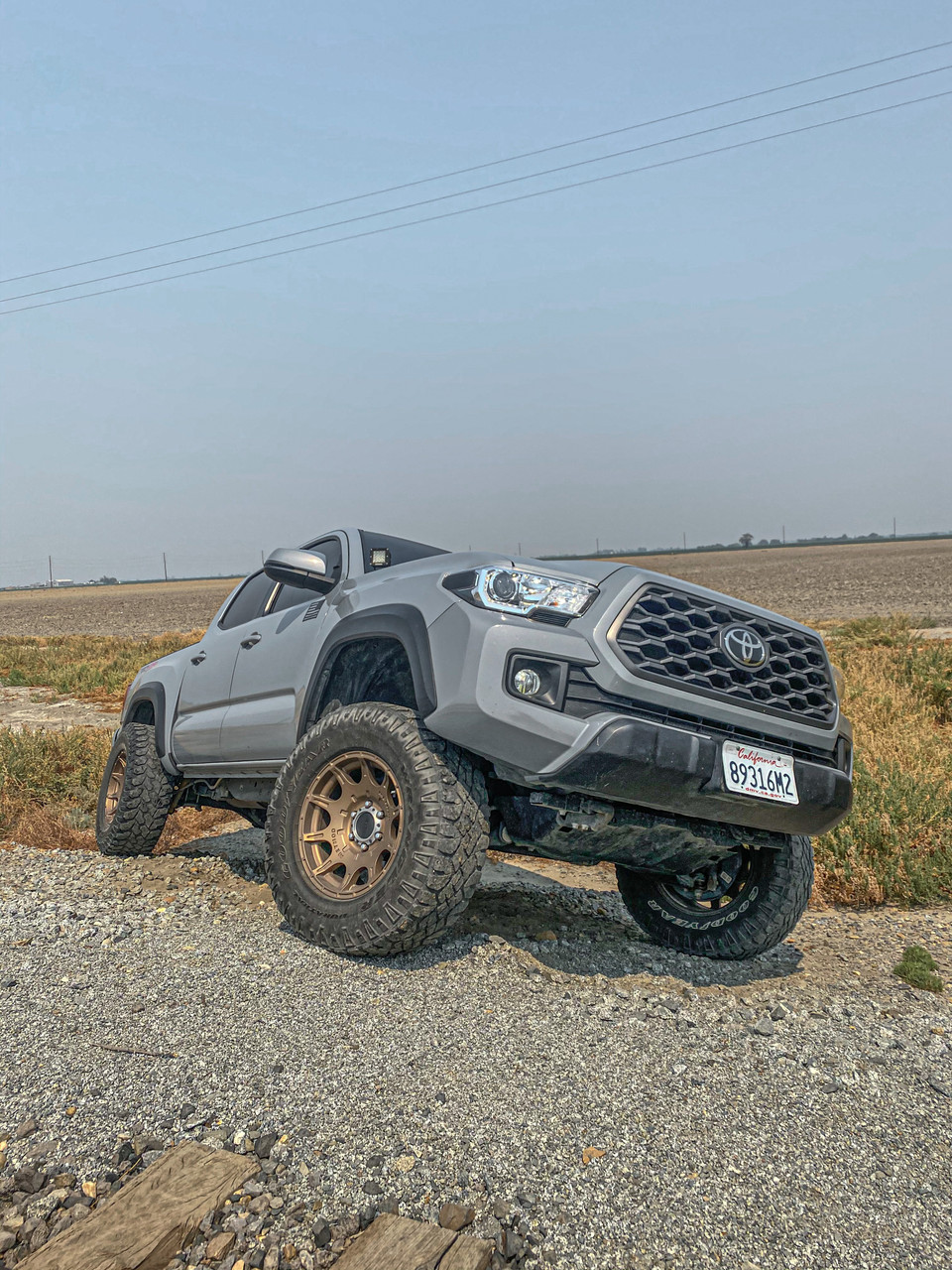 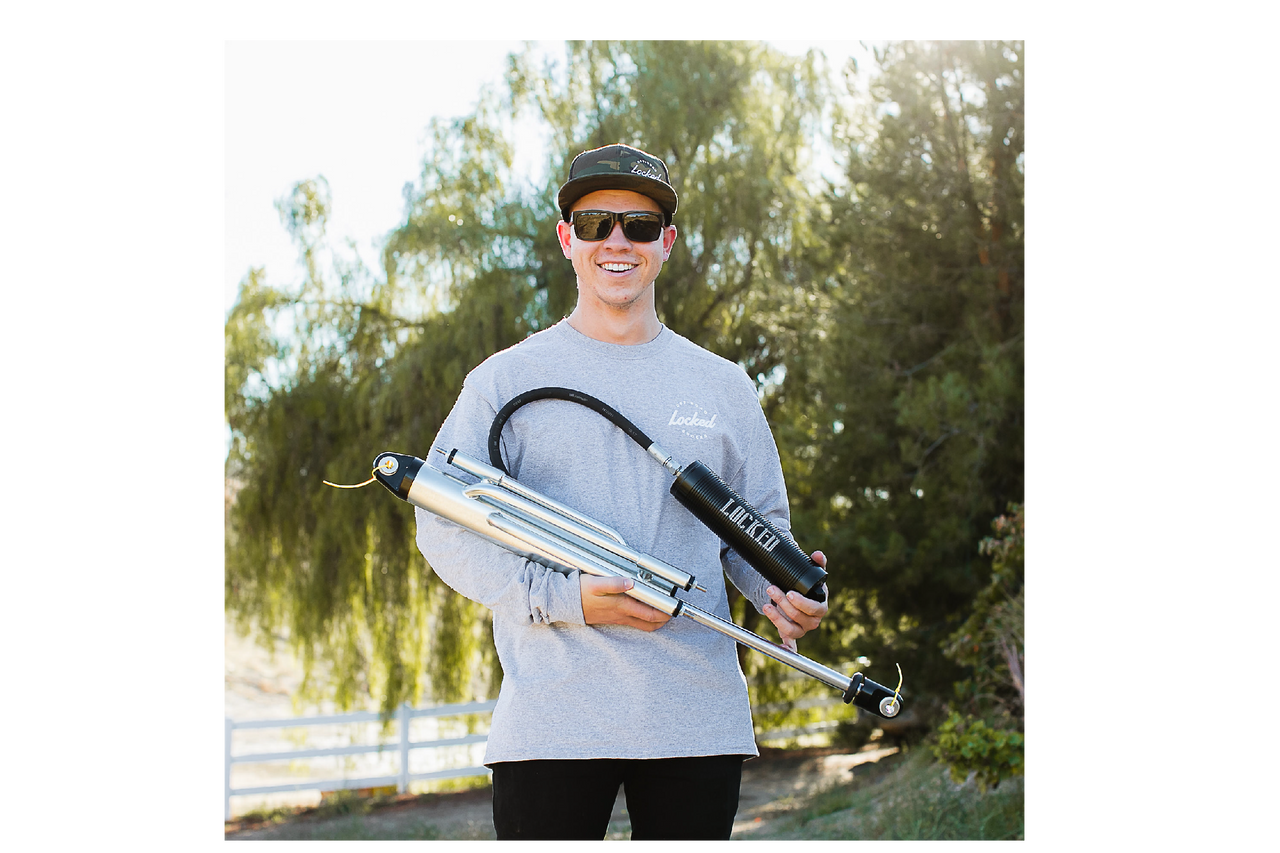 a little bit about us

Riley is a Southern California native. Having lived here all his life, he grew up on dirt bikes and going to the Desert. In 2011, once he was old enough to drive he was handed down a 2004 Silverado from his dad. Having a passion for dirt biking and off roading led to an interest in building his 2004 Silverado. When it was time to buy shocks he quickly realized that theres were not many quality options that were affordable so he had to buy used. From that came the experience of tearing into shocks and finding out how they work and understanding the concept of valving.

This sparked Riley's interest in shocks and the manufacturing process. Being the entrepreneur he is, he decided to give it a shot and start designing and building his own shocks. He spent the next 6 years developing his bump stops while finishing school and working multiple jobs. it took about 2 full years for the Name Locked to catch on as a reliable bump stop and soon after Riley released his Coilovers followed by Smooth body shocks, and Bypass shocks. In 2018 he started started the shock company that you all know of today as Locked Off-Road.